Exam Practice 3-("Caine's arcade")
Reading
1
1   He did so because he was inspired by one he had visited the previous day.
2  Nirvan went to Caine’s dad’s shop to buy a new door handle for his car.
3  He has helped raise enough money for Caine to go to university when he’s older.
2
Possible answer: Caine Monroy built a games arcade out of cardboard boxes. One day, a documentary maker saw Caine and played in his arcade. Then he invited people to the arcade to make Caine happy. He filmed the event, posted the video on the internet and raised $200,000 for Caine’s education.
Use of English
3
1 ... he wouldn’t have gone to the shop.
2 ... had played in his games arcade.
4
Possible answers:
1  consider carefully
2  be in the news
3  without much money
4  a bit better 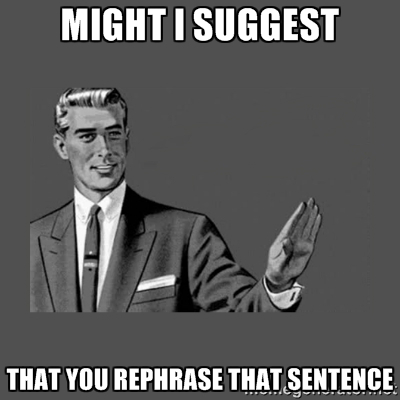