UNIT - 2
Student's book -  Page 20
1a
Scotland is a country (1) where men wear skirts called kilts. But is it really a tradition (2) which has existed for centuries? Not according to some experts. They say the kilt was invented by Thomas Rawlinson, (3) whose business employed Highlanders. Highlanders, (4) who were tough mountain people, wore a much longer kilt. Rawlinson, (5) who thought it wasn’t suitable for work, cut one in half and created the short kilt (6) (which) we know today. News of Rawlinson’s ‘invention’ first appeared in 1785, (7) when an article was published in The Edinburgh Magazine. The Highlanders, (8) whose way of life was looked down upon by other Scots, did not contradict the article. In Scottish towns, (9) where most people saw kilts as symbolic of the Highlanders’ ‘primitive’ culture, nobody wore them. Kilts didn’t become popular until the nineteenth century, (10) when Scottish soldiers started wearing them. 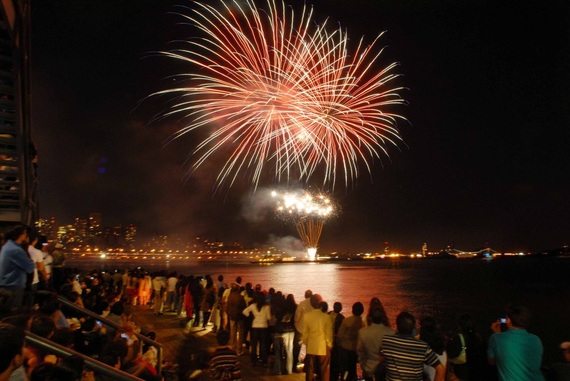 Do the marked exercises

all types of relatives